It is endlessly fascinating to me that with some wire on the fence and less power than most USB chargers use, I've been able to reach Canada, Japan, and Russia. 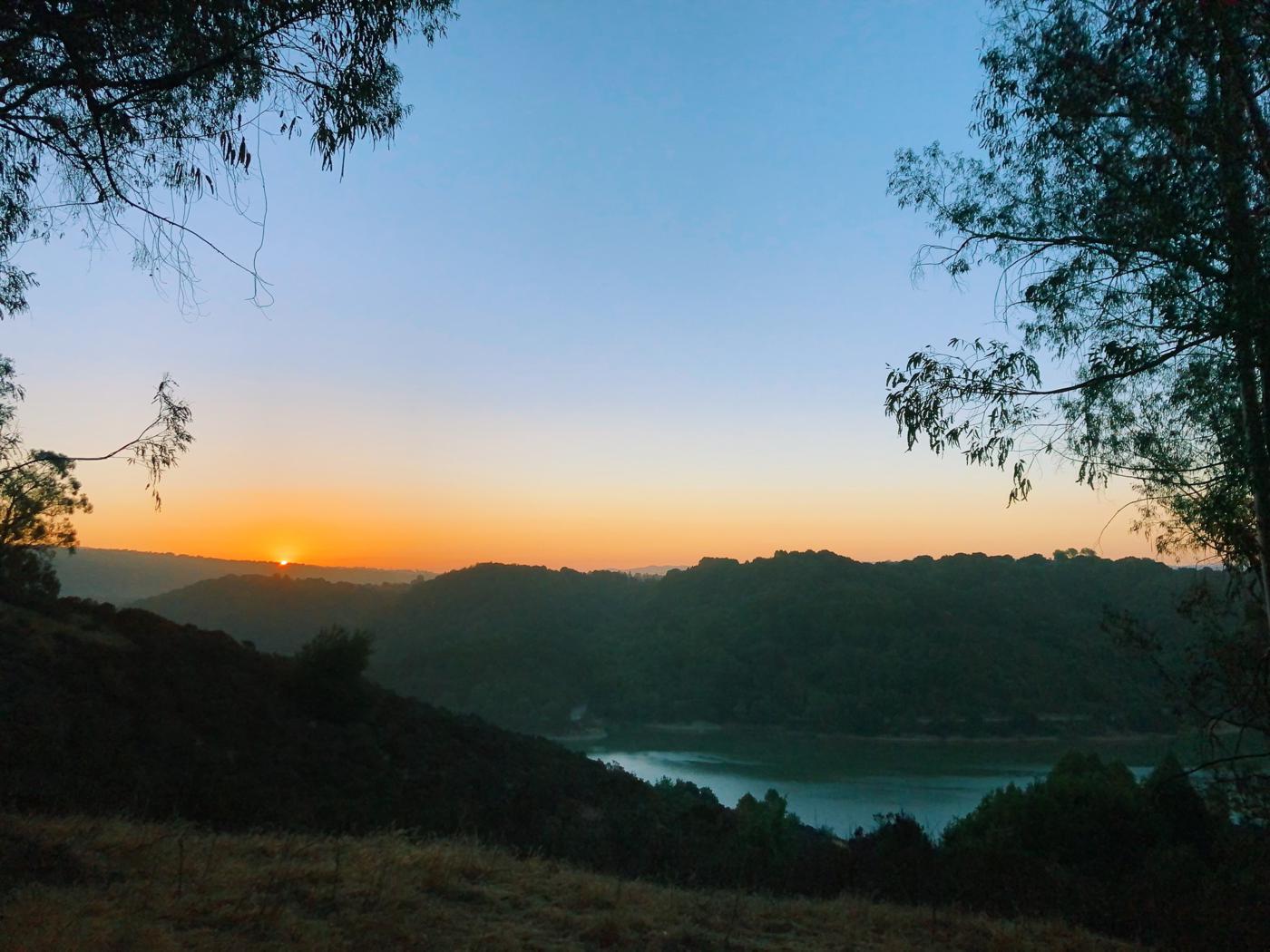 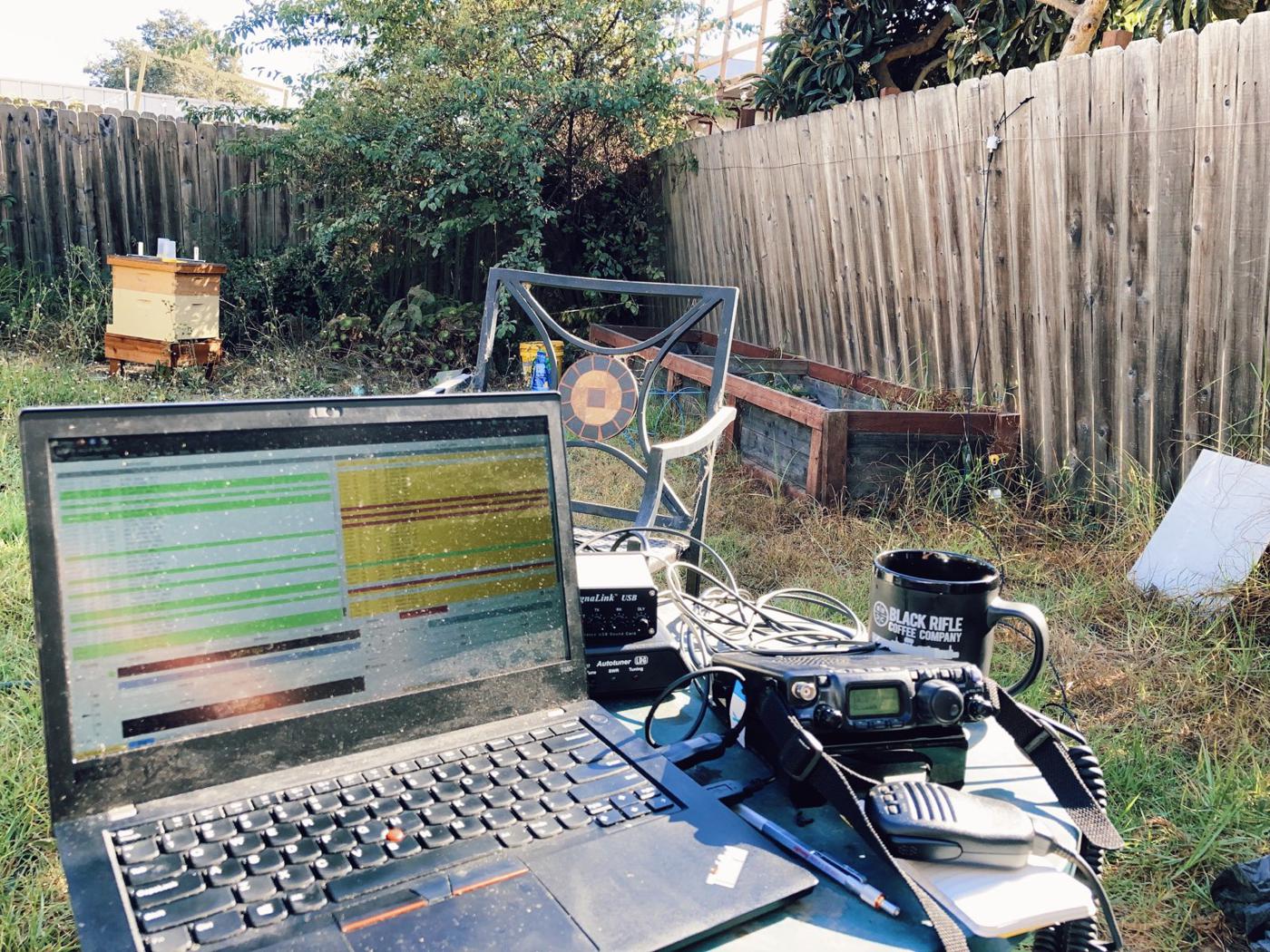 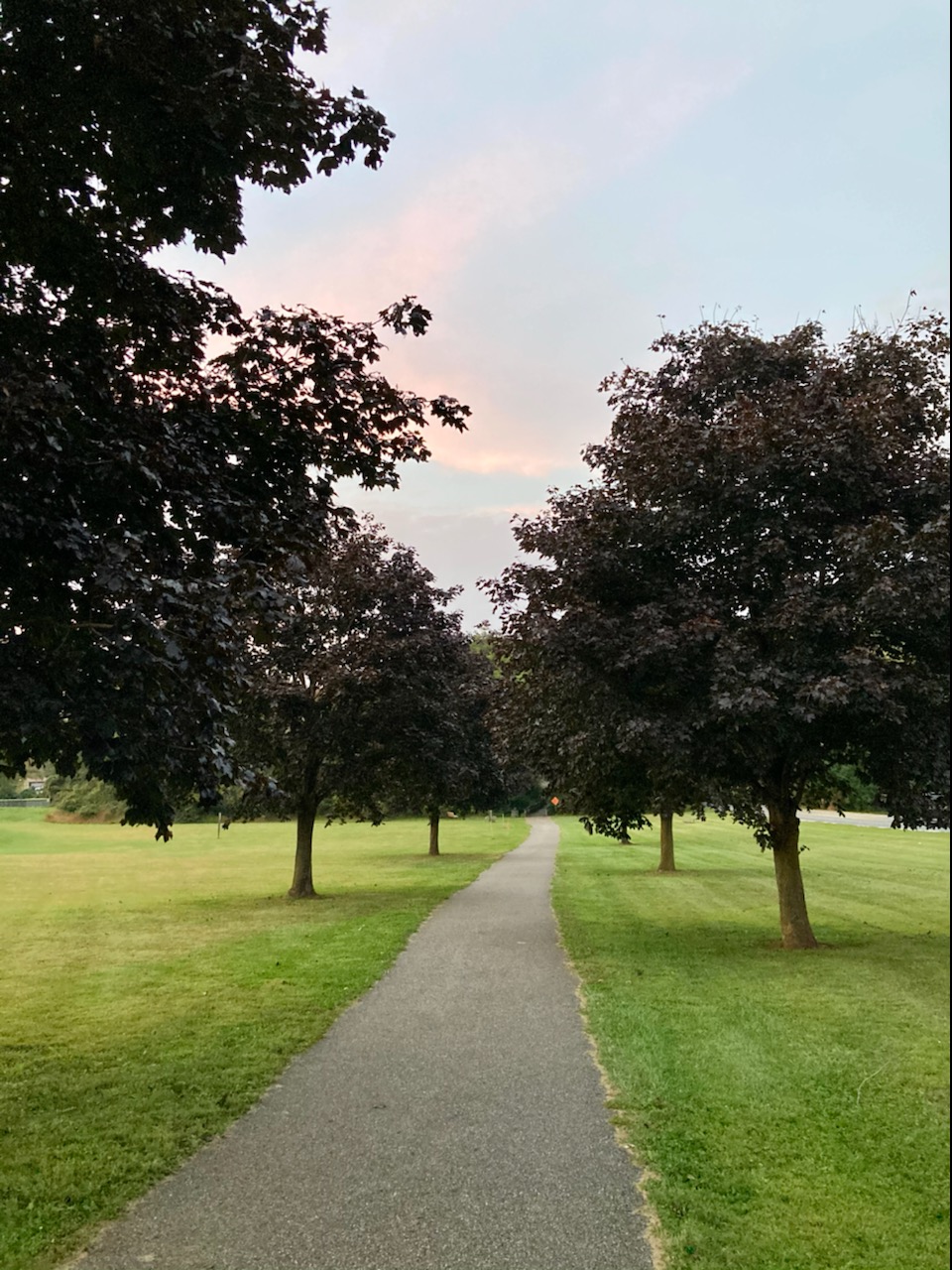 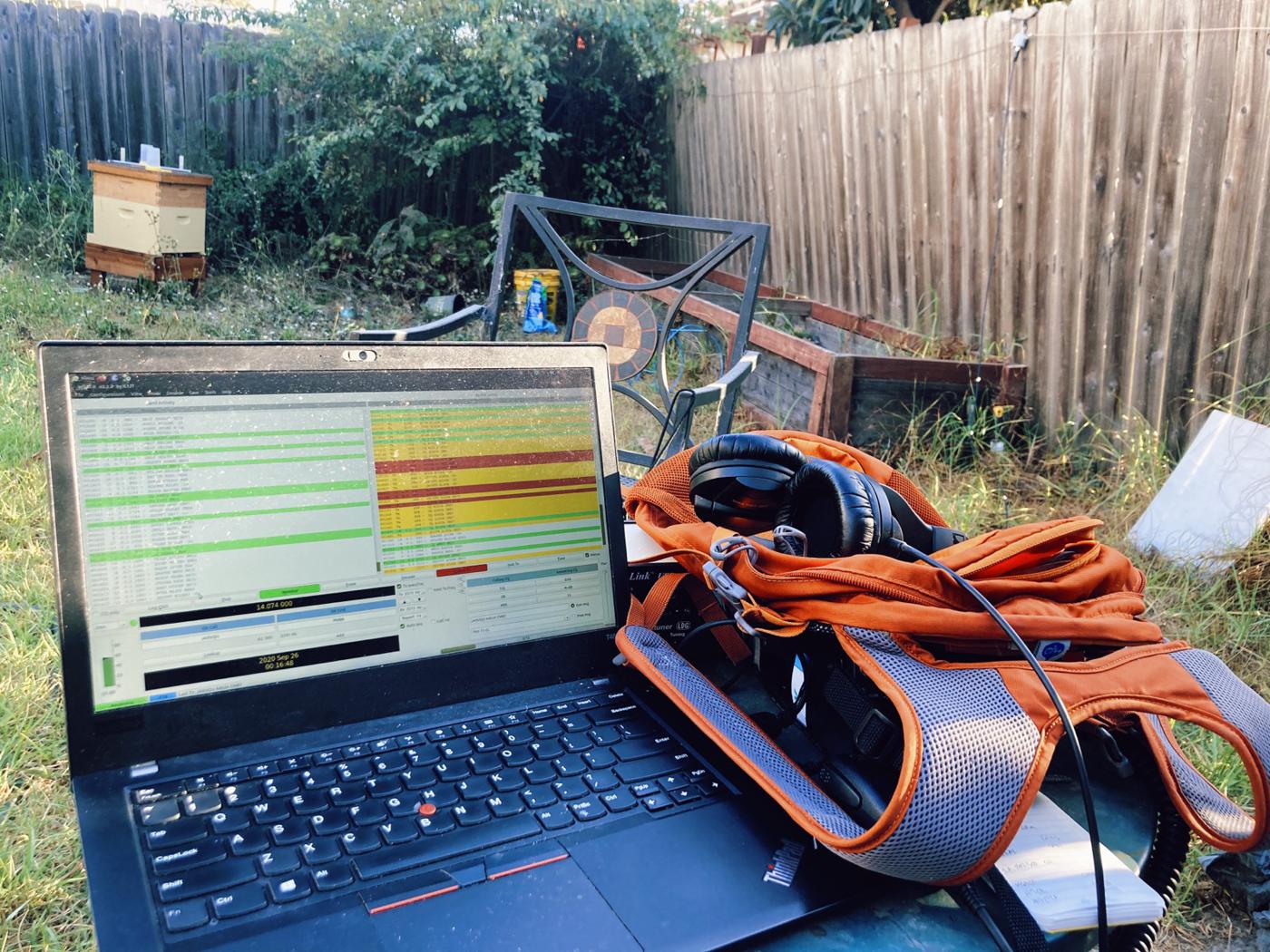 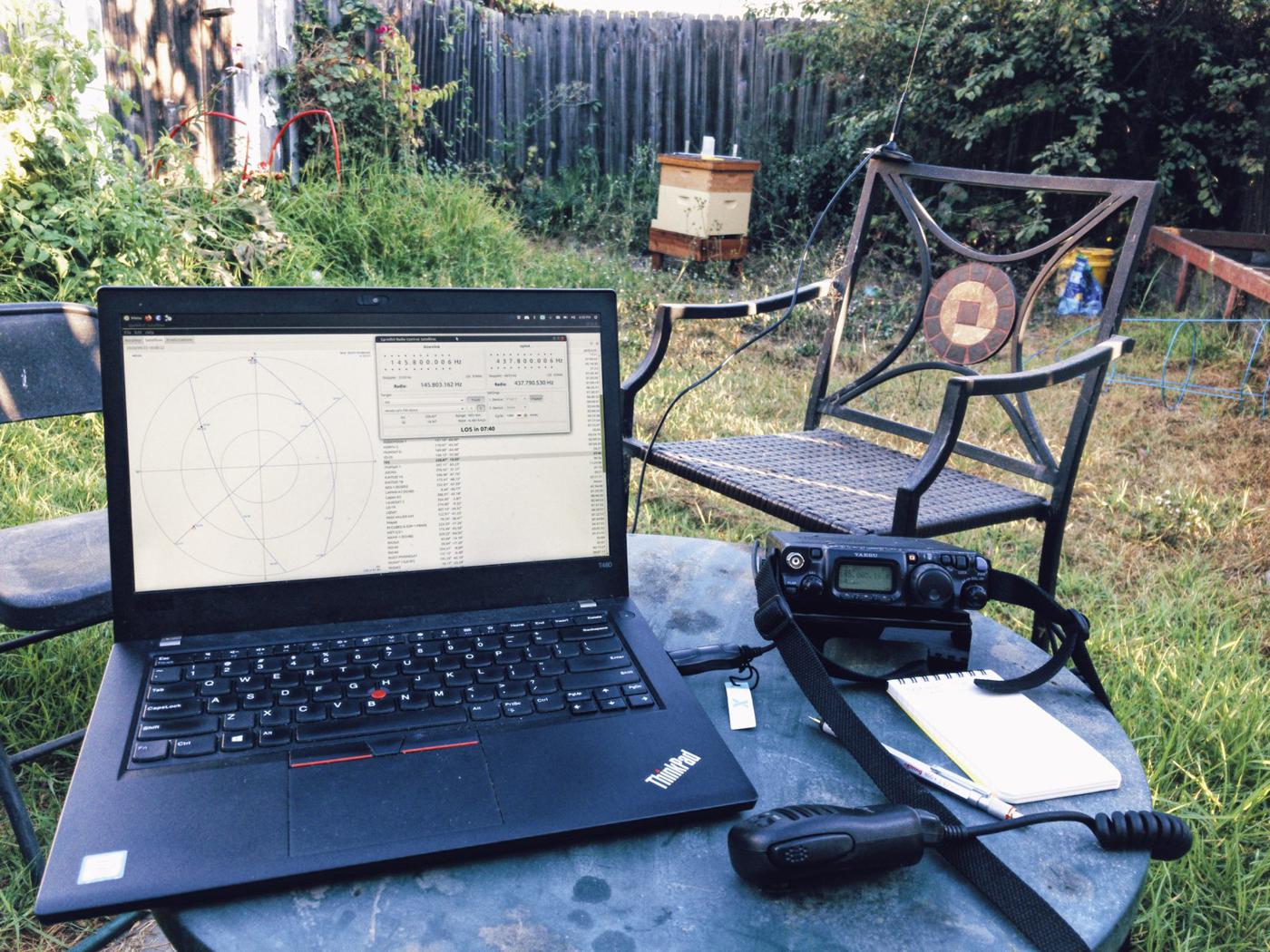 Tried to talk on the ISS repeater, had things misconfigured but I could hear people.

Realized this morning that I've been a ham for about 17 years now, which makes me feel old... 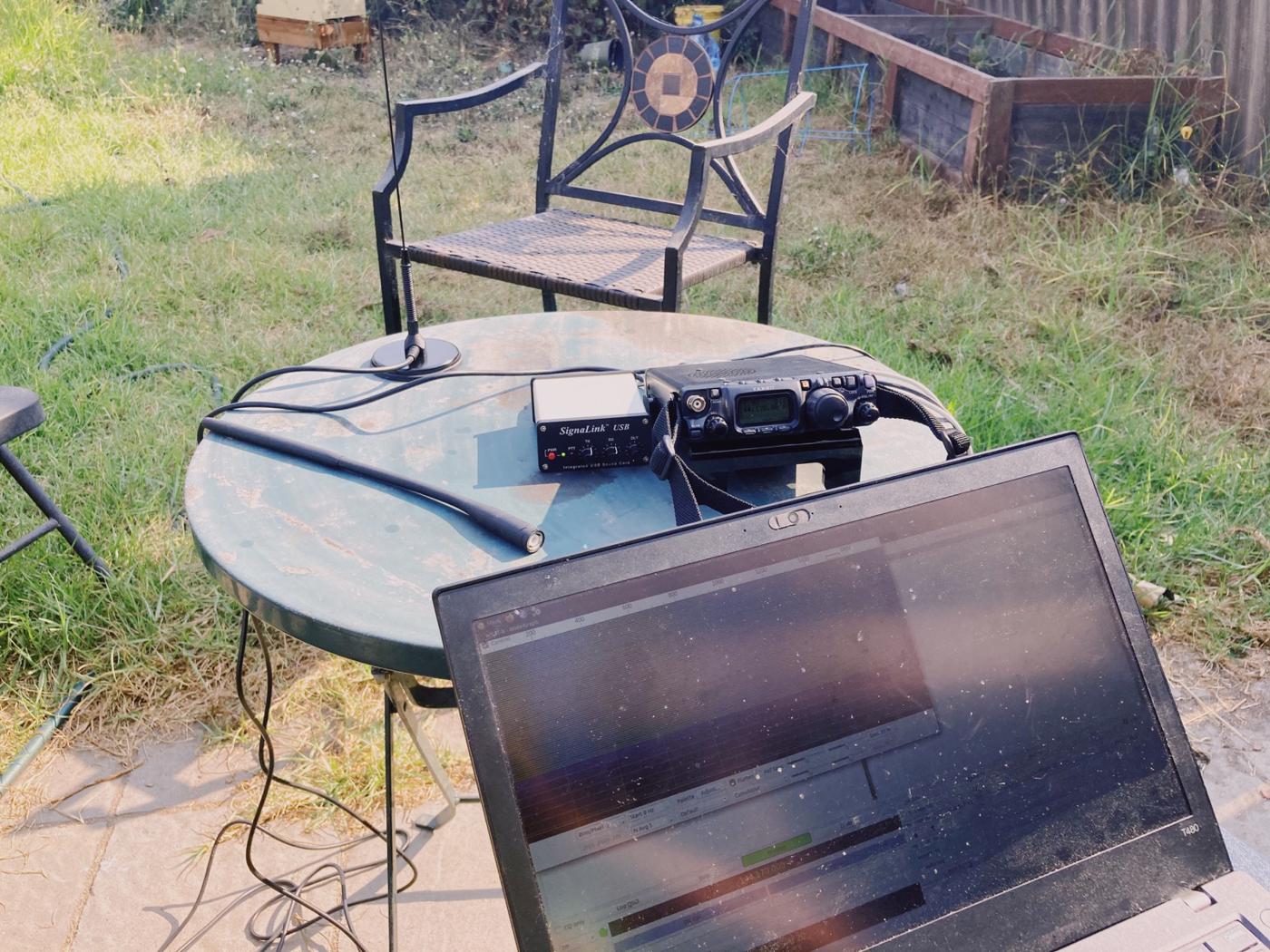 Trying to work 6m and 2m FT8, but no dice. I really need to get an antenna and probably some kind of mast... 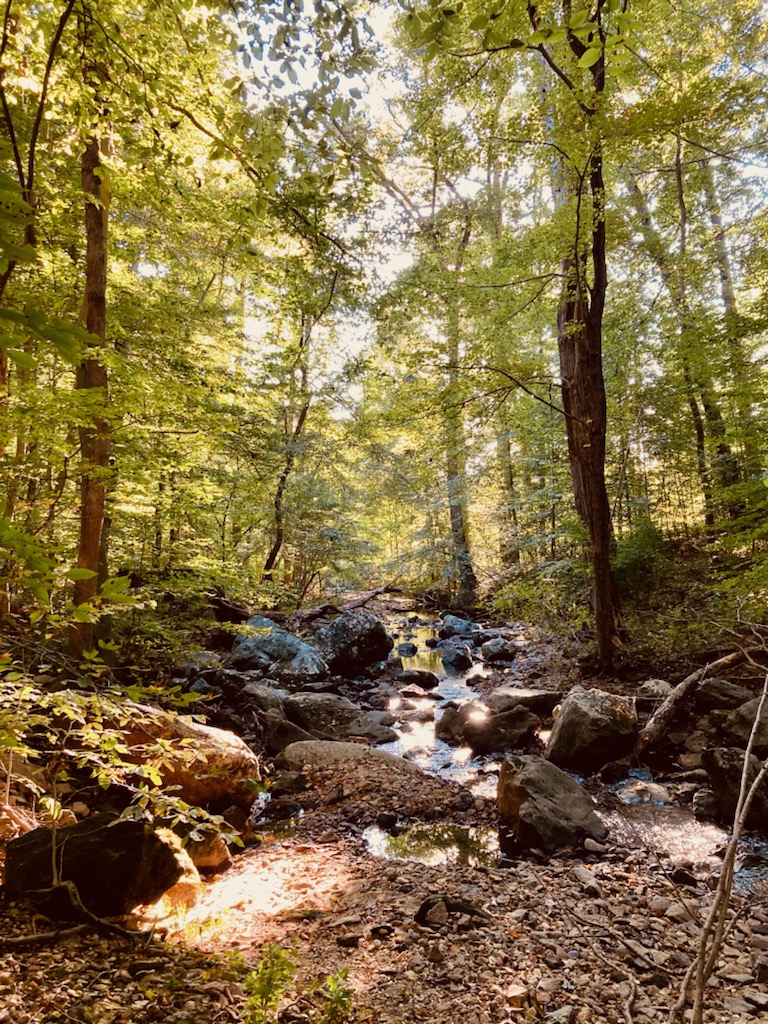 The cool air is welcomed.