I built a 3W 445nm laser a few years ago, and the videos kind of rekindled my interest in playing with lasers. I also have better eye protection than they provided, I wouldn't trust this one. 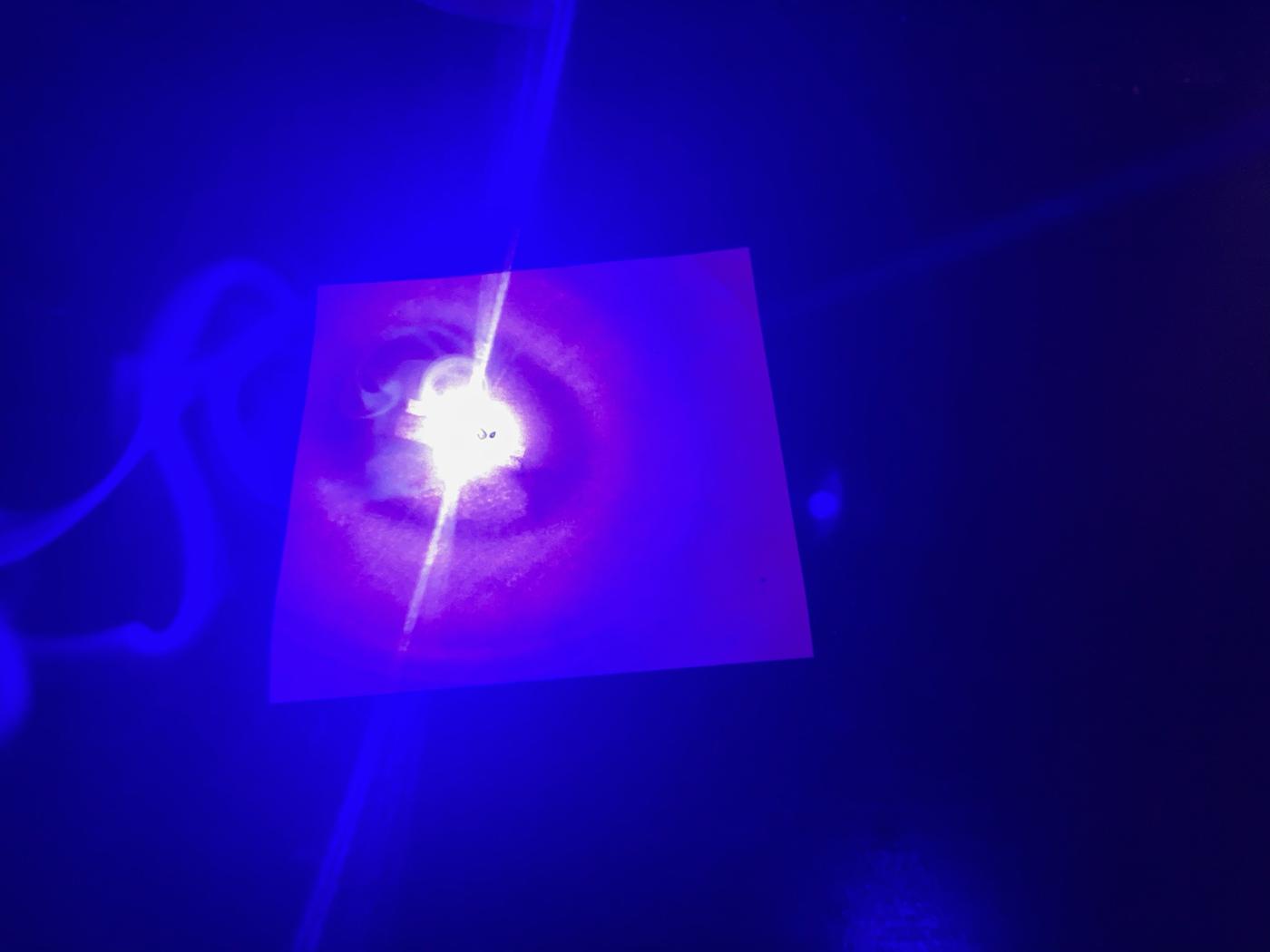 I found this via a YouTube channel that pointed out that these are way more powerful than they're listed as (says 5mW, definitely at least 1W). 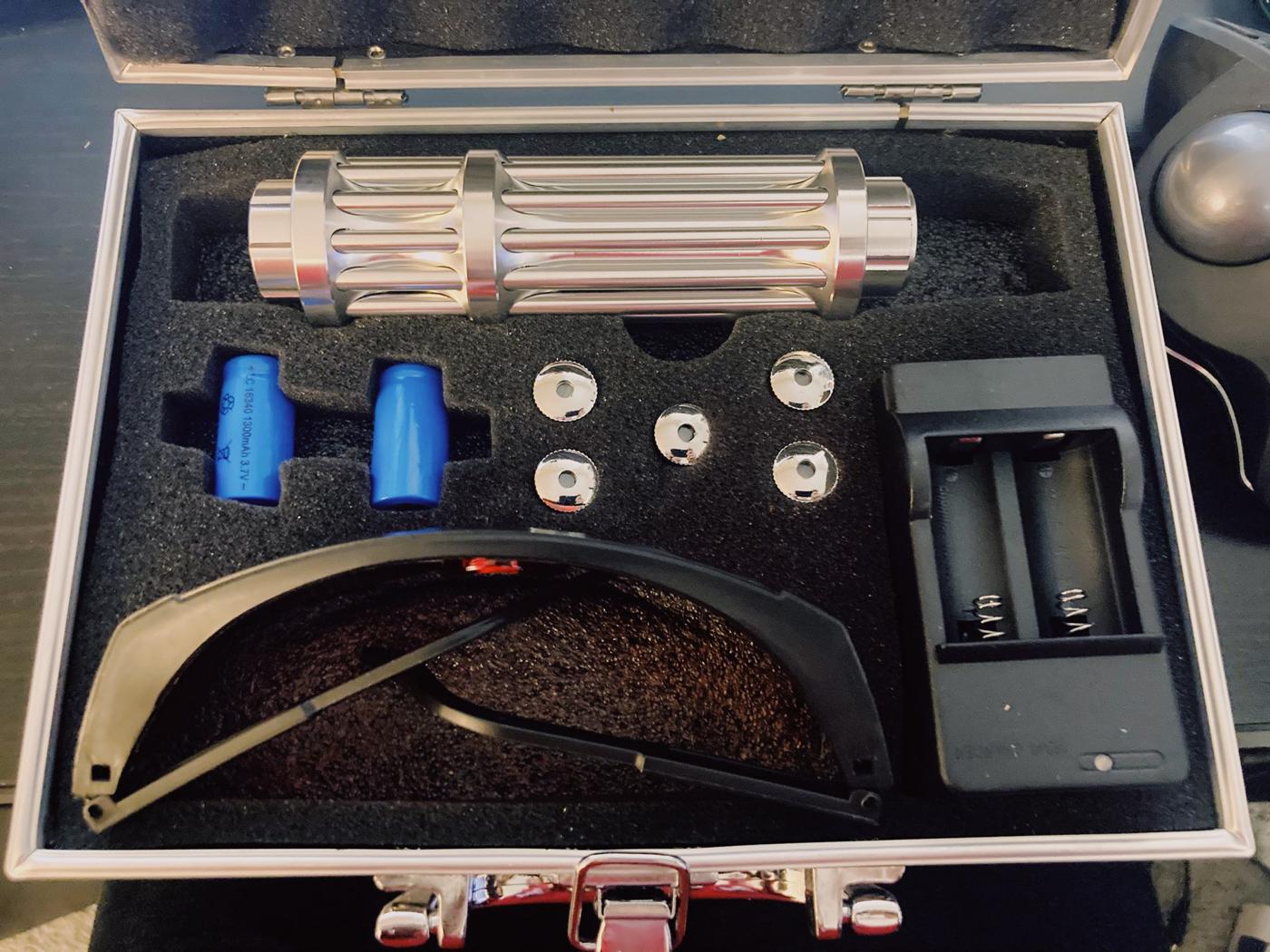 It's a fricken laser.

Also we're doing Sundays now so I have no down days until the end of June. It's going to be good times but it's also going to be relentless and exhausting.

Got to spend a few hours today basically drifting crown vics, that was a lot of fun. 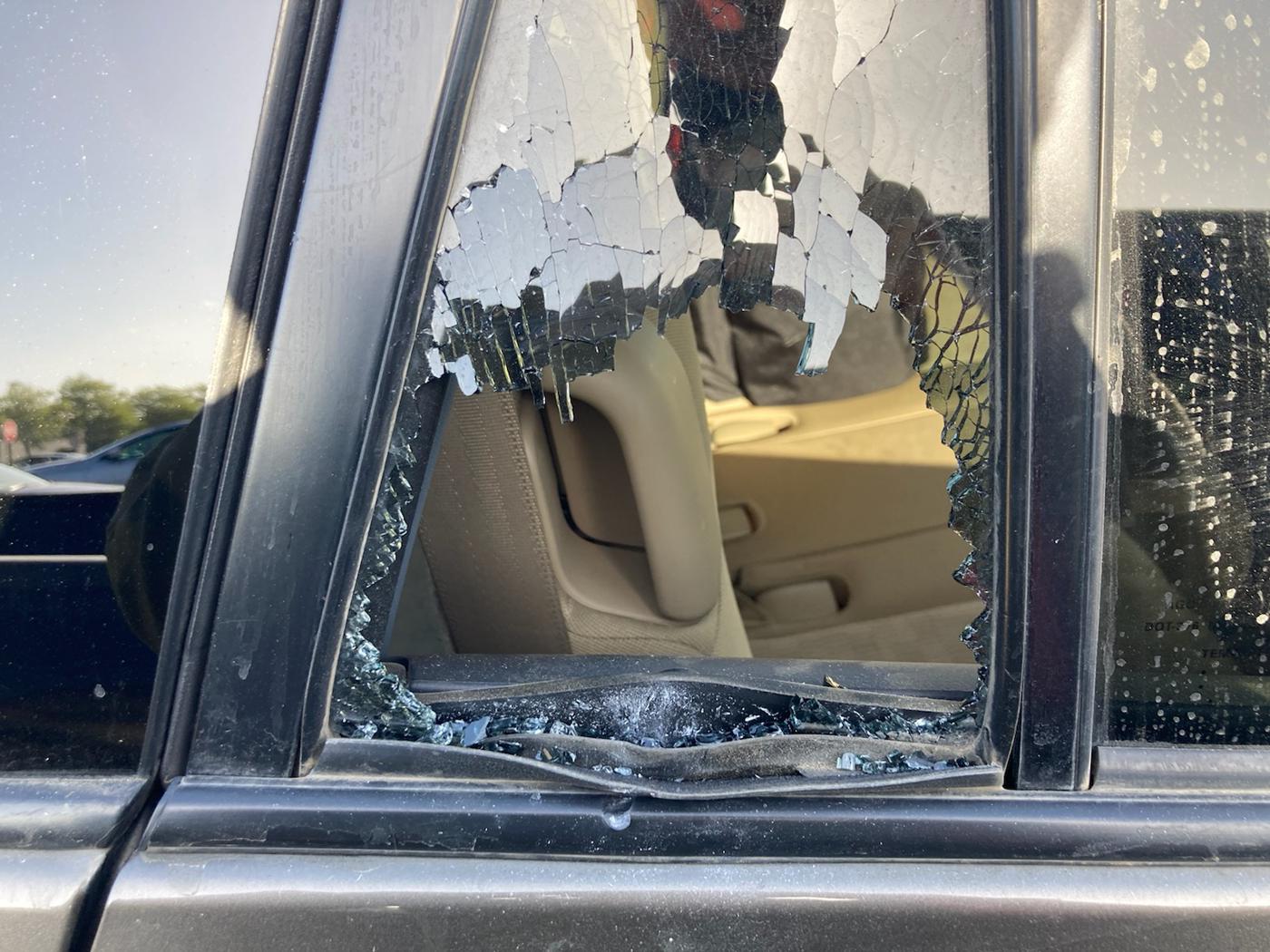 Forgot to mention this happened on Tuesday.

Found this album on Spotify and it's pretty good. 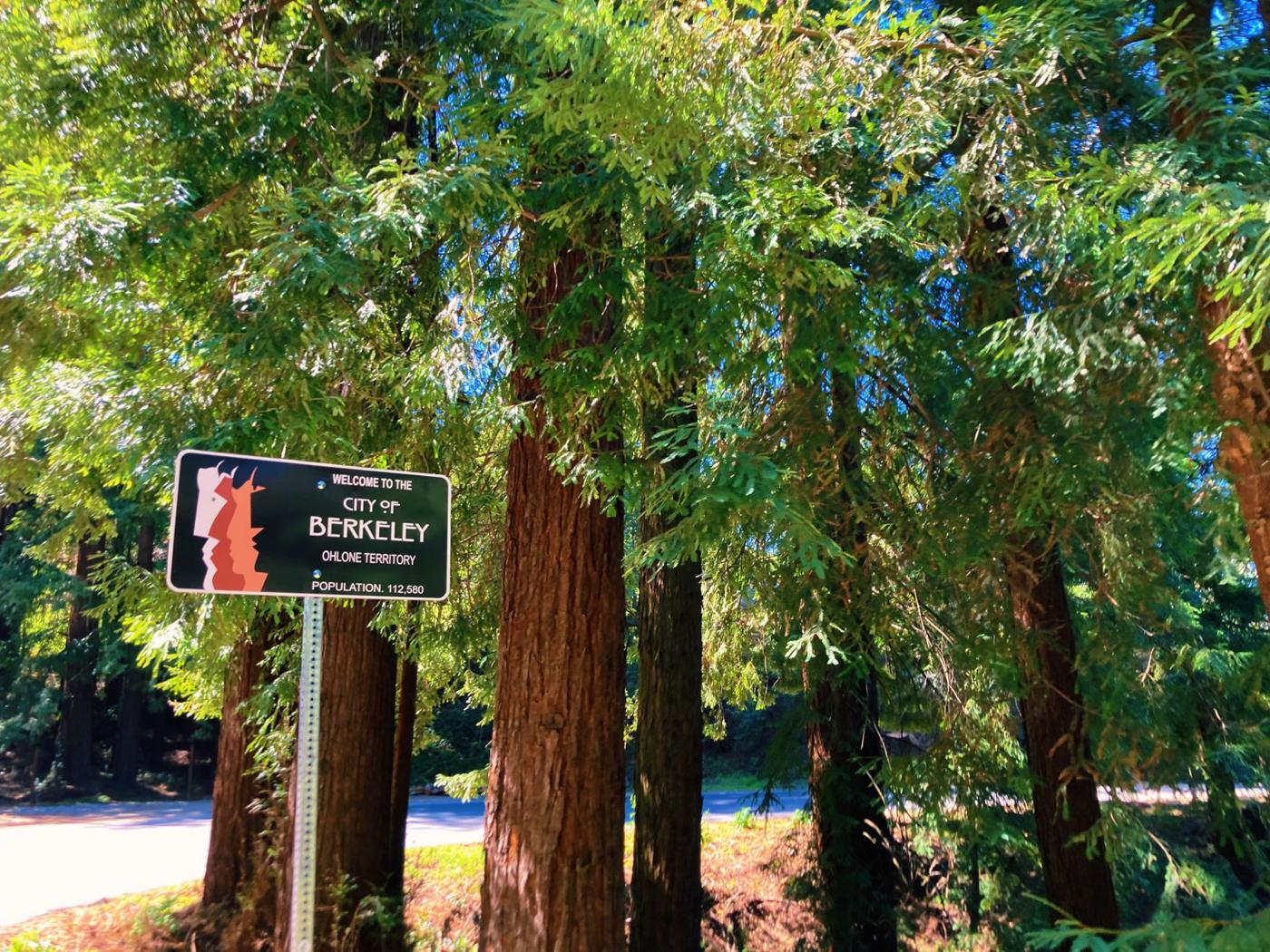 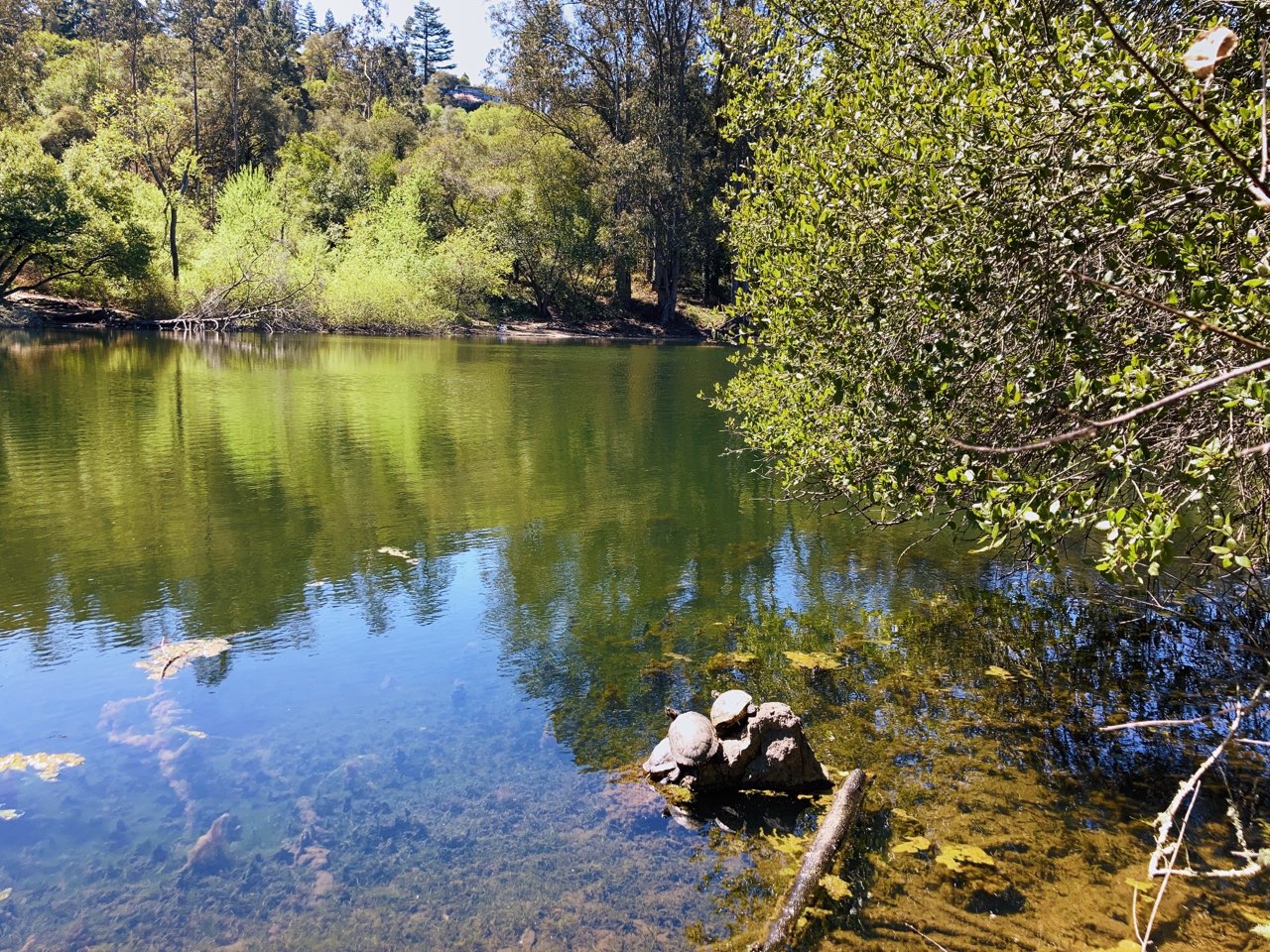 It's turtles all the way down.